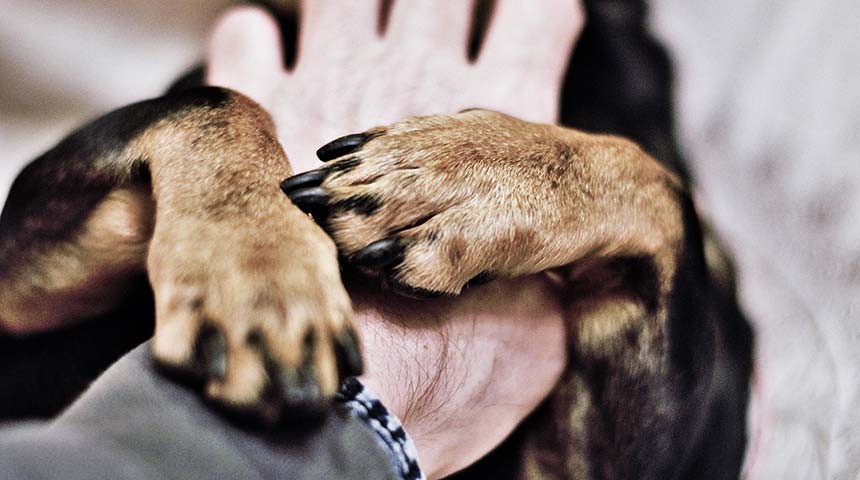 For children, animals are a source of education. A child immediately understands the consequences of his actions when he/she tries to catch their pet in an abrupt manner; they will run away and eventually bark or scratch the child. The sanction is immediate. They will realize the consequences of their actions and will modify it according to their goal. A child learns, in this manner, the impact of their actions. The dog will often serve as a "walker" for the young child who is learning how to walk. It will be a confidant, a "brother" for the single child.

The death of a beloved pet is often a child's first mourning experience. It is the first time he experiences the suffering of a loved one, sickness, death, or the sight of a corpse.

In the case of "pathological" or abnormal grief, the child gets stuck at a particular stage for months or even years, sometimes indefinitely.

Behaviours indicating that a child is suffering from pathological grief

With good moral support, most children will accept the death of an animal without too many problems. However, some children can react violently or present these signs:

When these signs appear immediately after the death of an animal, they are not abnormal. However, after a month or more, it would be appropriate for the child and his/her family to see a psychologist.

Factors influencing a child's reaction when a pet dies

Perception of death at different ages

To help your child grieve