Back
Home > News > Communication > All Together for Wildlife!
News 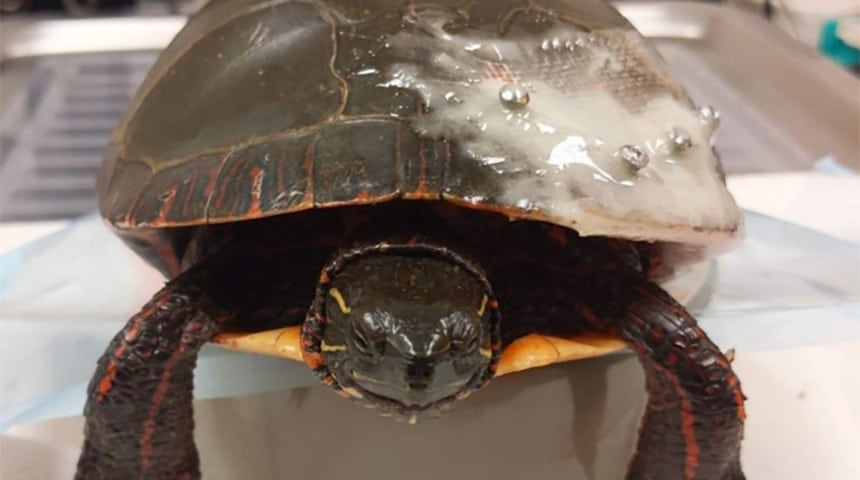 All Together for Wildlife!

Eco-Nature is a non-profit organization whose mission, among other things, is to protect and rehabilitate native turtles in Quebec.

If you or someone you know finds a native turtle or an injured bird of prey, you can bring it directly to Centre Vétérinaire Laval so that the animal can be stabilized before it is transferred to the organization.

Search for a news article